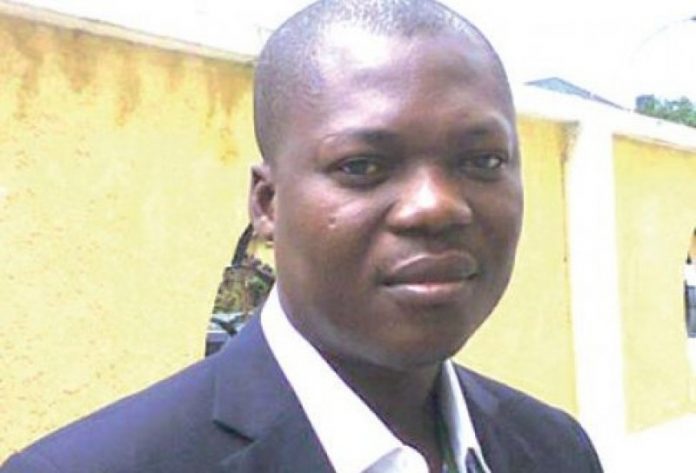 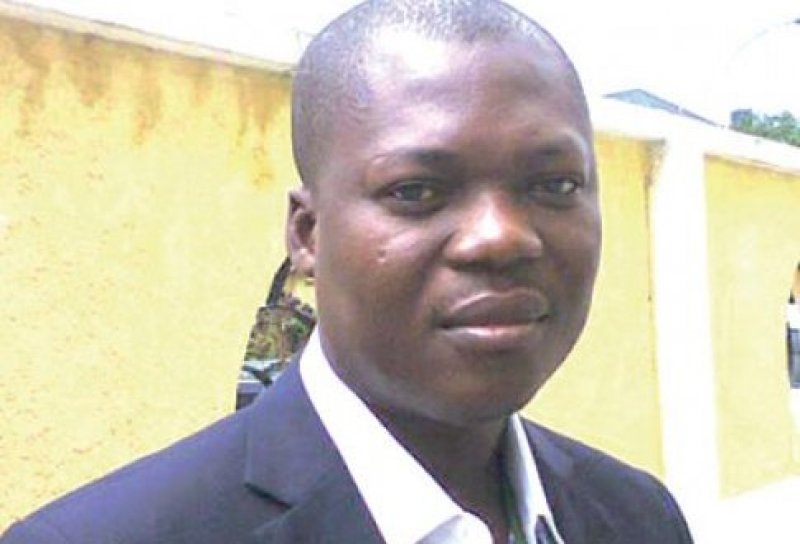 An economist and lecturer at the University of Cape Coast, Dr. John Gatsi has dismissed reports suggesting that his doctorate degree was obtained from a fake and an unaccredited university.

His comment comes after a report published on Wednesday suggested that Dr. Gatsi and a raft of other prominent Ghanaians got their doctorate degrees from universities that are not accredited.

Dr. Gatsi is reported to have gotten his doctorate degree from the Swiss Management Centre but in an interview with Starrfmonline.com, the economist stated that lawyers of school have been alerted to deal with the matter.

“The report is not true,” he said adding “SMC University has ACBSP Accreditation. ACBSP is a globally recognized Accreditation for Business Schools and Programs.

“SMC University is also registered with National Accreditation Board (NAB), Ghana as a foreign University since 2012. NAB has renewed SMC University’s institutional Registration for another 3 years; August 2015 – July 2018.”

Teachers Must Have a First Degree as Minimum Requirement In Ghana

Leicester University Teams Up for IDEC for Degree Programs in Ghana

Youth asked to get back on track