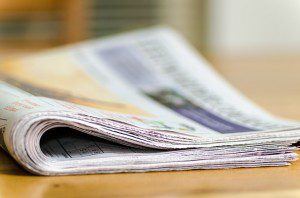 Die Welt:
— Just one week before the British referendum on whether to stay in the European Union, British pro-EU politician Jo Cox was murdered openly in the street.

Frankfurter Allgemeine Zeitung:
— After a brutal attack by Russian hooligans on Spanish tourists in Cologne, German prosecutors requested arrest warrants against five of them. Enditem