The District Chief Executive for the Kpone-Katamanso District Assembly in the Greater Accra Region, Alhaji Essah Antiaye Tetteh has passed on. 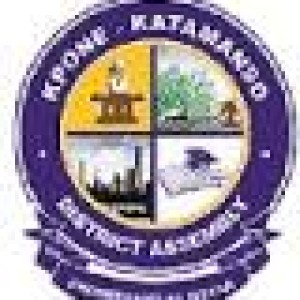 Confirming the DCE’s death to the Ghana News Agency , the secretary to the Antiaye WE clan in Kpone,Nii Addo Ba ,said the news came to them as “very shocking”.

He however added that even though the DCE was sick for a while, they did not expect to hear of his demise at this time.

Nii Addo Ba said the DCE was taken ill and rushed to the C&J hospital in Lashibi but was later transferred to the 37 military hospital were he passed on Tuesday.

The family secretary announced that plans were far advanced to have the mortal remains of the DCE buried on Wednesday December 14, 2016 in accordance with the Islamic tradition.

The late Alhaji E. A. Tetteh until his appointment as the DCE for the Kpone-Katamanso District Assembly (KKDA) on June 28, 2012, by the late President John Evans Atta, was the chairman of the Ghana Private Roads and Transport Union (GPRTU) Greater Accra Regional Branch.

He was the first DCE of KKDA and served in that position for four years, six months.