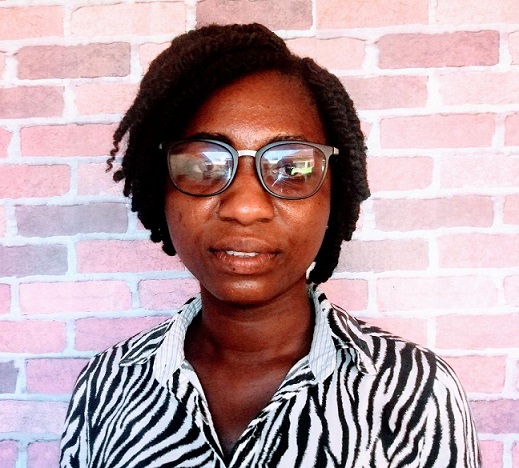 The Statistical Department at the Kpone-Katamanso Municipality in the Greater Accra Region says it is ready to execute the 2021 Population and Housing Census.

In an interview with the Ghana News Agency in Kpone, Ms Ophelia Sosi, Kpone-Katamanso Municipal Statistician stated that all was set for the commencement of the exercise in the municipality.

She mentioned that this year’s census would be done electronically as compared to the previous years, where enumerators used papers for the exercise.

She said the 2021 PHC would be streamlined on digital platforms, adding that the enumerators would use tablets during the exercise.

Ms Sosi explained that field officers were expected to undergo training from May 31st to June 9th.

She said about 530 personnel, including enumerators and supervisors, would be deployed into the various communities for the exercise.

The Municipal Statistical Officer, said all households, including temporal and permanent structures, would be given some unique serial numbers during the listing of structures from June 13th to 26th.

She said as part of the exercise, there would be a Census Night on the eve of the main Enumeration Day, where detailed public awareness would be created for the 2021 Population and Housing Census.

She called on residents to cooperate and provide adequate information to the officers who would visit their homes, saying that, accurate information would enable the government to make the needed provision and plans for developing the country.

The 2021 Population and Housing Census is expected to commence from June 28th to July 11th across the country.