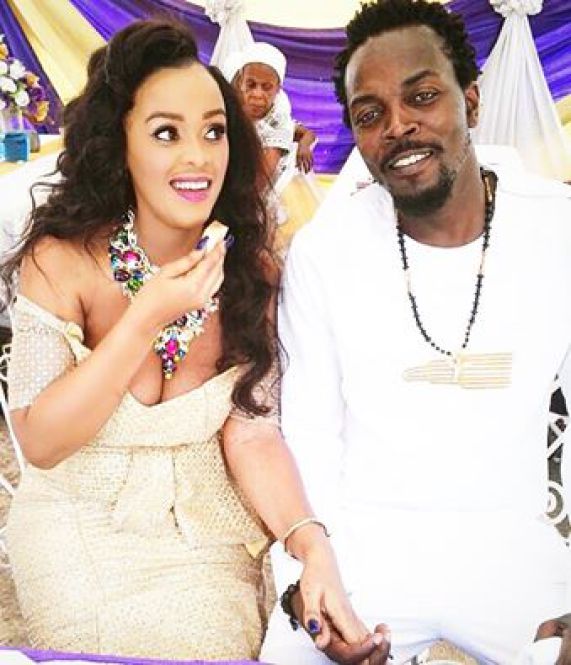 We can add that traditional rites will be performed tomorrow, followed by White Wedding on Saturday, all in Kumasi.

Kwaw’s woman is known as Pokua/Poks off her role in popular Ghanaian Television series,Efiewura. She also owns Poks Inn.

She organized a surprised birthday party for her hubby-to-be late last year.

This will be Kese’s second marriage. He told Giovani Caleb during a chat on Route919 on Live FM, weeks ago, his first marriage ending affected him.

“The divorce I must say affected us. This is because, it is normal for two people who have been together for a long time to be affected with separation not to talk of divorce.” We are told Pokua helped Kwaw to get over the sadness that plagued him because of the said situation.

They started out as friends, and decided to take their relationship to the ‘next level’, people close to the couple tell us. 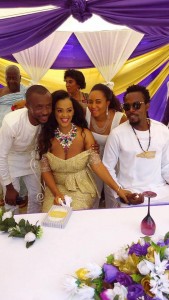 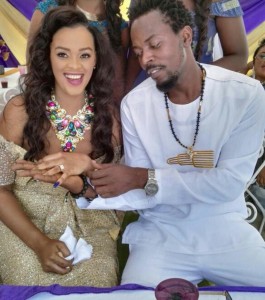 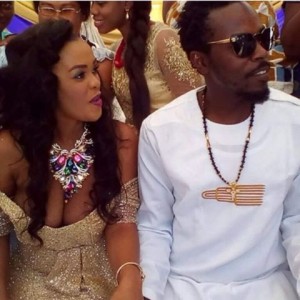 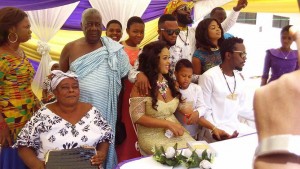 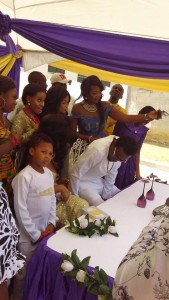 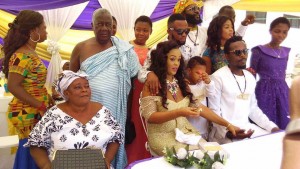 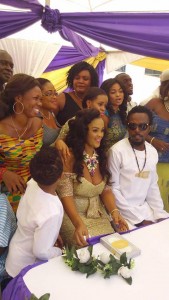 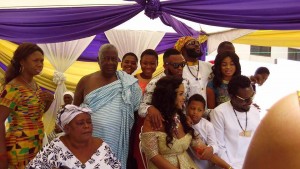