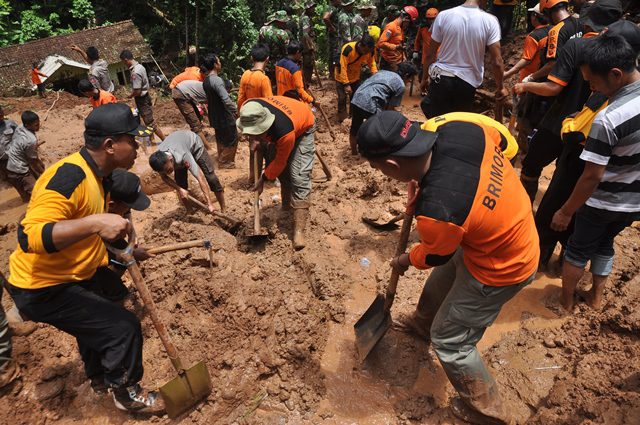 Torrential rains in the eastern Ugandan district of Mbale on Sunday triggered off a landslide which has affected three villages leaving one person so far confirmed dead and property destroyed, a relief agency said on Monday.

Uganda Red Cross Society said in a statement issued here that the three villages of Shitega, Buwangwa Upper, and Butsaale have been affected by the landslide.

“One person confirmed dead (an adult yet to be identified). Other affected items include houses, animals,” the statement said, noting that more details will be shared later.

The agency said it has sent a relief team to the scene to beef up the search and rescue efforts.

It warned that as the rains continue, people in the landslide-prone areas should be careful.

Mountainous eastern Uganda occasionally experiences landslides during the rainy season but the worst was recorded in 2010 where several landslides killed some 300 people and left thousands homeless.