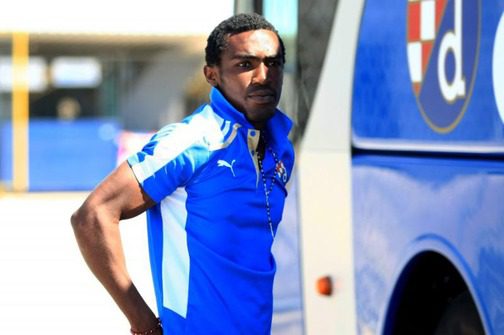 Dinamo Zagreb have terminated the contract of Lee Addy

The 25-year-old whose 2014/15 season was saddled with injuries now has to join a new club after the Croatian top-flight title-holders terminated his contract following a string of injuries leading to loss of form.

Lokomotiva Zagreb, who took him on loan last season, have not shown interest in signing him for the brand new Croatian league season which has begun.