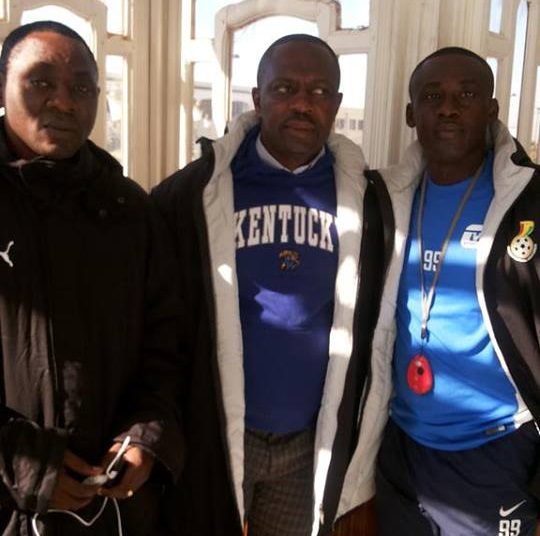 The 51-year-old led Kotoko to an impressive 3-1 win at Bechem United on Sunday in his first game just three days after officially taking charge of the side.

Duncan became the substantive replacement for Mas-Ud Dramani last Thursday after signing a two-year contract with the Porcupine Warriors.

He is tasked to reviving the side?s dwindling fortunes in the Ghana Premier League and also lead the side to the group stage of the CAF Champions League.

Duncan looks well on his way to achieving one of his targets with a boosted start to his Kotoko career with the win over Bechem.

His assistant Michae Osei says he is not surprised by the instant turn of results under Duncan.

?Playing on this ground is always difficult but the determination of the team in a whole was too great,? he said.

?We obviously deserved the win and we are happy with it.