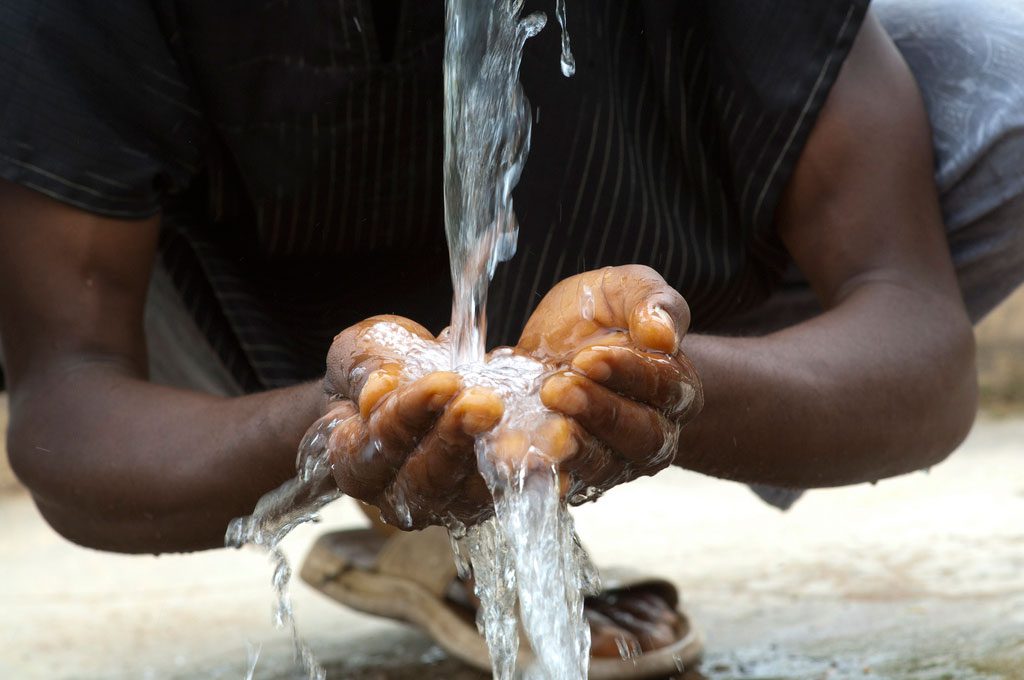 Government is providing piped water systems to four communities in the Upper West Region, under the Sustainable Rural Water and Sanitation Projects.

The projects, which are financed through a World Bank loan of 7.3 million Ghana cedis, would benefit Wellembelle, Nator, Sombo and Kpongu communities.

Mr. Worlanyo Siabi, Director of Community Water and Sanitation Agency (CWSA), disclosed this at the sod-cutting for the commencement of the construction of one of the water systems at Kpongu in the Wa Municipality.

He said the Wa Municipality would also benefit from 40 boreholes with hand pumps, 10 improved latrines in five schools, health and sanitation promotion, aimed at improving sanitation and sustainability.

The piped water facility to be installed at Kpongu would have components such as 50 metres concrete reservoir, 6.1 kilometres of pipes, three mechanized boreholes, and 116 cubic of water delivery per day.

Five stand pipes would also be designed for a population of 3,186 and a unit cost for this water system per user population would be at 379 Ghana cedis.

Mr. Siabi announced that constructional works on water systems were on-going at Goripie and Manwe, in the Wa East District, while work was progressing on two other water systems at Wechiau and Piina in Wa West and Lambussie-Karni Districts.

He said 168 boreholes had been drilled, and 60 improved latrines completed at various schools in six districts of the region.

He appealed to the municipal and district chief executives and directors to take special interest in shortening the payment duration, and improve the monitoring of the water system installations.

Mr. Siabi also mentioned lack of maintenance, and refusal of communities to pay for the water services they receive from the facilities, as some of the challenges facing the CWSA.

He said the CWSA had directed all district chief executives to carry out technical and financial audits of all the piped water systems in the region so that the CWSA would provide assistance to revamp the existing and new water systems.

Mr. Siabi appealed to stakeholders in the water sector to involve women in the management of the facilities, to meet the objectives of the project, adding: ?The CWSA would do its part so that the World Bank would continue to believe in the region?.

Alhaji Amidu Sulemana, Upper West Regional Minister, who cut-sod for the construction of the facility, said it was the duty of government to provide the citizenry with their basic needs.

He said government had improved infrastructural development in the region, and mentioned the provision of potable water, health and educational facilities, as some of the development facilities provided by government to enhance the living conditions of the people.

He urged people in the beneficiary communities to be more responsible in the payment of their taxes, to enable government to provide them with more development.