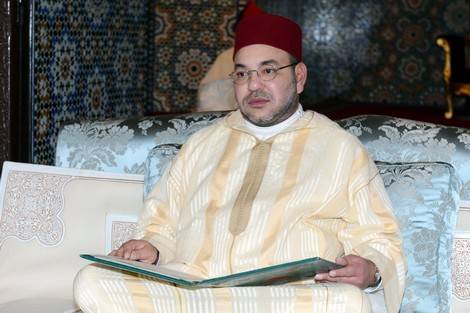 The king suffered a heart rhythm disorder known as atrial flutter and the medical staff recommended a complementary radiofrequency ablation, the statement said.

The surgery was a complete success, like the previous one carried out in February 2018 in Paris, with restoration of the normal heart rhythm, the statement added.King Mohammed VI, 56, has ruled Morocco since July 1999, following the death of his father King Hassan II.

Beating Ghana gives us motivation in our next games – Morocco