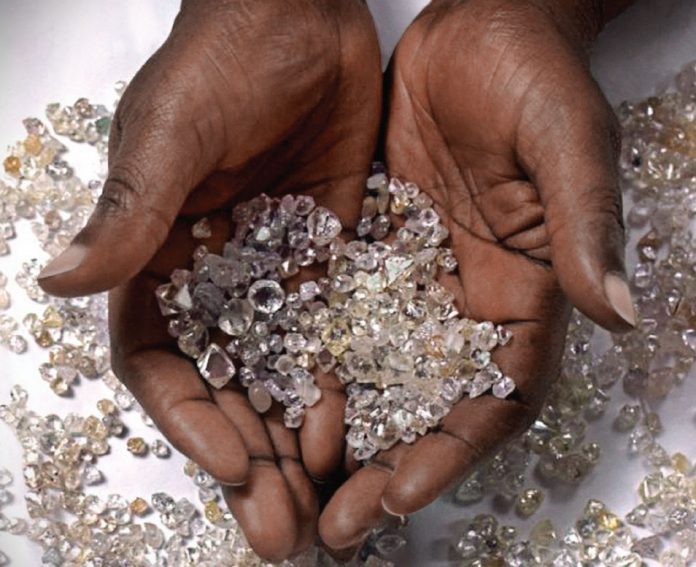 Namdeb is a 50/50 joint venture between the Namibian government and De beers, a unit of London headquartered mining giant, Anglo American.

Mineworkers Union of Namibia Oranjemund branch chairperson Mbidhi Shavuka told media that the union has been informed by Namdeb that operations at four land mines would come to an end by 2022.

He said the company had briefed workers at the affected mines, who met the news with mixed feelings.

“The news of land mining winding down created some unhappiness, but we also understand that it is the nature of the resource; diamonds are finite.”

The union official added that they plan to engage the mining company to retain as many jobs for Namibians for as long as possible during the retrenchment process.

“We want them to start cutting the sub-contractors first, which are mostly foreign companies, before following the normal retrenchment procedures for the Namibian workers,” he said.

Diamonds have been a mainstay for the Namibian economy generating about a fifth of its foreign export earnings.

Earlier media reports had suggested that Namdeb is considering outsourcing some of its operations in order to cut costs as land deposits dry up. Enditem