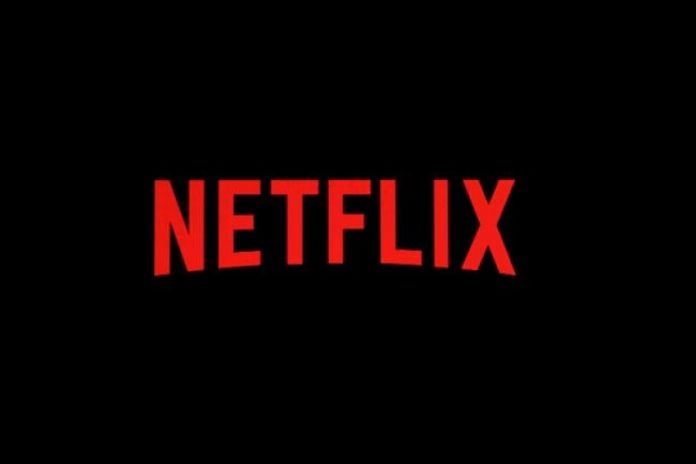 The company noted that its first quarter revenue grew 24 percent year over year and was in line with its beginning of quarter forecast, while operating profit and margin reached all-time highs.

Average revenue per membership rose 6 percent year over year, according to the earnings report.

But Netflix admitted that it had missed its own prediction for 210 million paid memberships.

“We believe paid membership growth slowed due to the big COVID-19 pull forward in 2020 and a lighter content slate in the first half of this year, due to COVID-19 production delays,” said the company.

“We continue to anticipate a strong second half with the return of new seasons of some of our biggest hits and an exciting film lineup.

In the short-term, there is some uncertainty from COVID-19; in the long-term, the rise of streaming to replace linear TV around the world is the clear trend in entertainment,” it said.

IoT roaming data to grow 1,140 percent over next 5 years