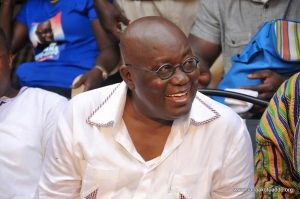 Government on Wednesday announced the appointment of 212 Chief Executives for the Metropolitan Municipal and District Assemblies across the country. 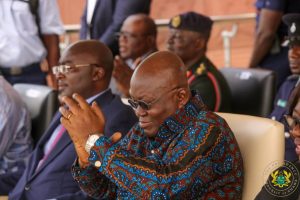 President Akuffo-Addo has already nominated Chief Executive for the four Metropolitan Assemblies in Accra, Kumasi, Tamale and Secondi- Takoradi, who have been endorsed by their respective Assemblies and ushered into office.

In the Greater Accra, some of the nominees include Mr Daniel Alexander Nii-Noi Adumuah as the Chief Executive for Ada West, Dr Emmanuel Lamptey for Ga Central, while Madam Janet Tulasi Mensah for Ga East.

In the Western Region, John Koah was nominated for Bia West, while Wilson Arthur takes care of Mpohor/WASSA East.

Hajia Alima Mahama, the Minister of Local Government and Rural Development, at a press briefing said the appointment was done by the President in exercising his responsibilities under Article 2431 of the Constitution, which enjoins the President to appoint a District Chief Executive for every district with prior approval of not less than two thirds majority of members of the Assembly present and voting at the meeting.

Hajia Alima said President Akuffo-Addo carried out extensive consultation at the district, regional and national level before the appointment of the Chief Executives with approval of the members of the relevant Assemblies.

“The Chief Executives were capable members with expertise, experience.
GNA/www.newsghana.com.gh