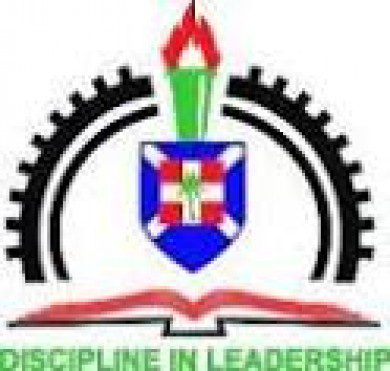 The Presbyterian University College (PUC), has banned indecent dressing to lectures and other official functions on campus, particularly ?Otto Pfister and leggings,’ as a measure to enforce discipline at the University. Dr Frank Arku, Acting President of the University, who announced this at a matriculation ceremony for 740 students, said lecturers have been asked to send students away if found to be indecently dressed.

According to the Acting President of the University, the position of the University was in line with that of the Presbyterian Church of Ghana, which is well noted for its discipline and service in society.

Professor Arku said, ?dressing speaks volumes about you and your future,? and therefore urged the students to abide by the dress code prescribed in the students handbook, to maintain discipline on campus at all times.

He expressed concern about the dressing of ladies, by showing their underwear, and urged the students to let the spirit of God guide them, even in little things like appearance.

Professor Arku disclosed that tracer studies conducted by the university indicated that, its graduates were doing well in terms of discipline and exhibition of professionalism, especially nurses who graduated from the school.

Reverend Barwua Bonsafo, Chairperson of the Kwahu Presbytery of the Presbyterian Church, said with the school?s motto ?Discipline In Leadership, ? nothing less than success was expected from anyone privileged to study at PUC.
GNA