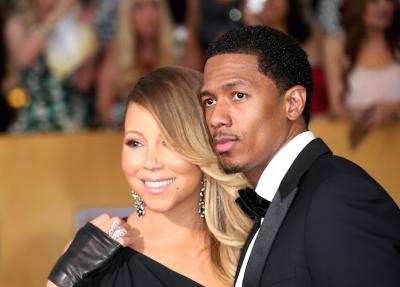 Of all things there are to be dragged, recently separated couple, Nick Cannon and Maria Carey are said to be battling custody of their eight dogs!

According to Life & Style, although the singers reached a settlement over both their joint fortunes and the custody of their children, they reportedly could not reach an agreement when it came to their dogs.

The once powerful duo, who married after just six weeks of dating in 2008, separated this past August. Since then, Mariah has been touring, while Nick has been keeping busy with various commitments, as well as getting too close with Amber Rose.

Shannen Doherty Tells How Cancer Made Her Right