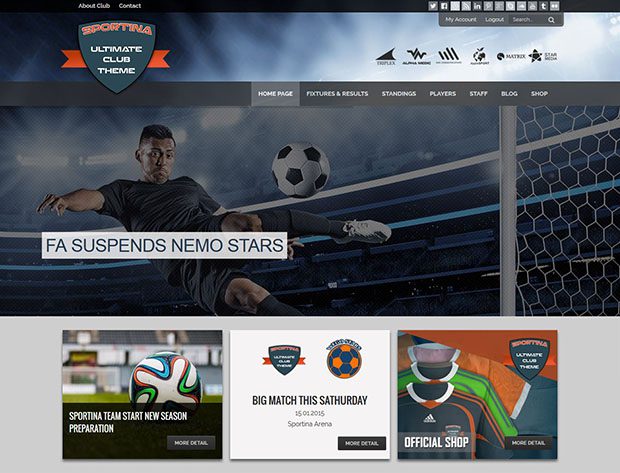 The man?s full identity is known to Interpol, who are leading investigations into the match and say the Nigerian made trips to Uganda ahead of the encounter and Morocco for the actual encounter.

In a dramatic plot of stunning treachery, the Nigerian is said to have reached out to a FUFA (official) with the promise to fix the match in Uganda?s favour for a hefty sum.

But there was a disagreement, forcing the Nigerian to warn that Guinea would be ready to pay up.

?The Nigerian flew to Uganda?. and is reported to have asked for $100, 000 from FUFA to bribe the match-referee,? revealed Uganda Interpol director Asan Kasingye.

?He told them (FUFA) Guinea would be willing to pay him the $100, 000. This same man was seen in Marrakesh at the match and he is a well-known suspect of match-fixing?.

It?s probably the man?s presence at the game, coupled with the unfavourable outcome for the Cranes that prompted FUFA to write to Interpol to request for a post-match investigation.

However, as reported in yesterday?s New Vision, Interpol are surprised that FUFA have not replied a letter asking for more details on the allegations of match-fixing, dispatched two months ago.

Magogo told the New Vision: ?Maybe we need to know what information they really want before we can assist but we are ready to do so?.