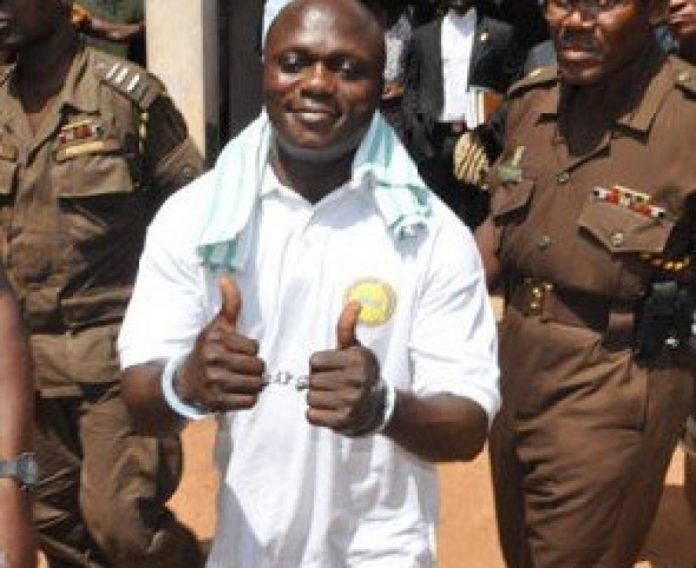 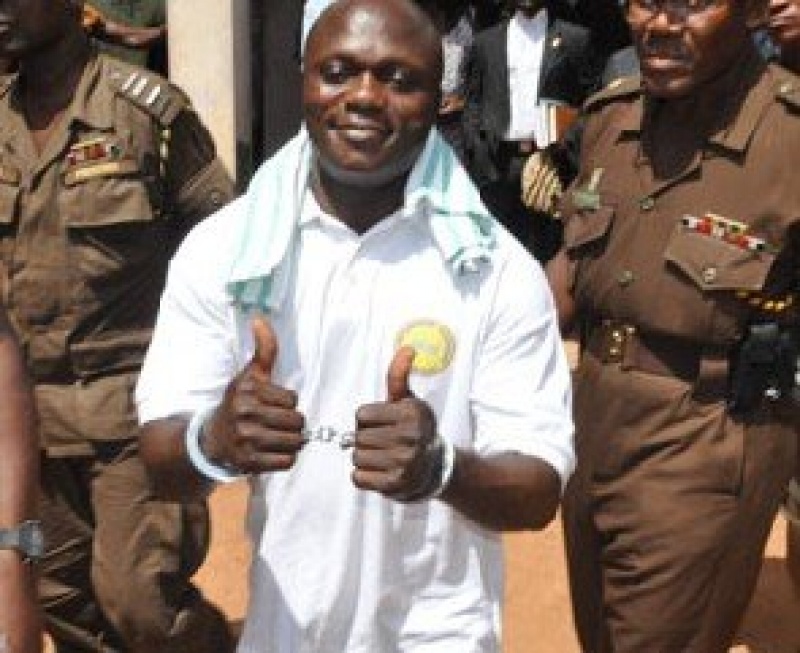 The Nsawam Maximum Security Prison has been put on lock down after security officials on Sunday foiled an attempted jailbreak at the facility.

“There was an attempted escape [on Sunday], which was foiled by the officers on duty. Everybody is in intact. The Police have begun a full-scale investigation into the incident to get the full details of what occurred,” he said.

Kombian, was sentenced to death by hanging in August last year after he was alleged to have murdered two policemen at Nakpanduri in the Northern Region.

The convicted jail-breaker and notorious armed robber, was also found guilty of conspiracy to commit crime and murder of the two police officers – Constables Prince Agyare and Owusu Frimpong.

He was also sentenced to 30 years for conspiracy to commit murder and to death by hanging for murder.