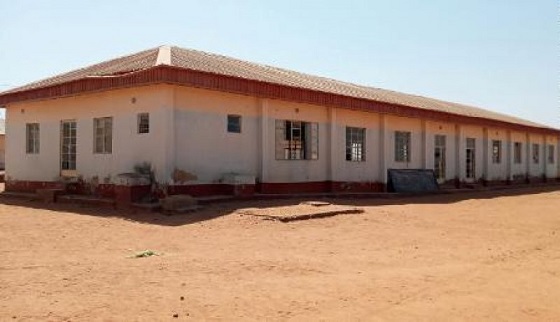 A total of 333 students remained missing as of Sunday after the Friday night attack by gunmen on a secondary school in Katsina, a state in northwest Nigeria, according to government authorities.

Aminu Masari, the State Governor, updated the information when he received a delegation led by the National Security Adviser, Babagana Monguno on Sunday in Katsina.

The Governor told his guests that the Government Science Secondary School located in the Kankara area of the state has a population of 839 students, noting that those kidnapped cut across the state. The boarding school houses children from all parts of the state and outside the state.

“Based on the available record we have, we are still searching for 333 students through either the forest or their parents to ascertain the actual number that has been kidnapped,” said Masari.

“We are still counting because more are coming out from the forest and we are calling through the numbers of those parents that have phone numbers to find out whether or not their children have gone back home,” he added.

“We as a government are yet to be contacted by any group or person responsible for the kidnap of the students,” the Governor added.

Masari had ordered the immediate closure of all boarding secondary schools in the state. The governor pleaded with the people to be patient and show restraint and understanding, assuring them that the government would do every necessary thing to ensure the release of any abducted students.

He said security agencies had swung into action and were on the trail of the bandits.

Gambo Isah, police spokesperson in Katsina told Xinhua that more than 200 students who ran into the town for their safety during the attack had returned to the school on Saturday morning.

Meanwhile, President Muhammadu Buhari has condemned the attack carried out by bandits, charging the security agencies to go after the attackers to ensure that no student gets missing or harmed.

The Nigerian leader, in a statement issued late on Saturday, urged the school authorities to carry out an audit of the population of the students following shootings in and around the school that sent hundreds of them fleeing and scrambling over perimeter walls.

He also advised parents who rushed to evacuate their children and wards from the school to notify the school and police authorities to have a full account of the school population.
President Buhari pledged to continue to support the police and military in their struggle against terrorists and bandits.