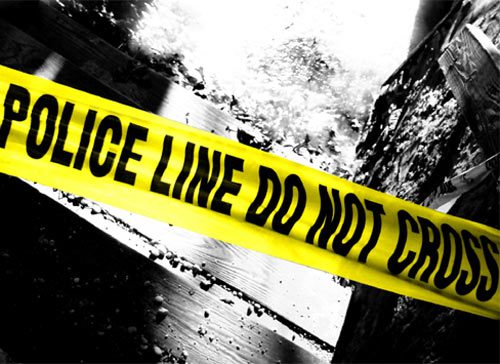 Police responded to family’s home near Reading, Penn. about 2 p.m. Saturday after a relative asked to check. Police found the family, as well as the family dog, dead from gunshot wounds, and what they described as a handwritten “murder-suicide note” near the body of one the parents. They did not identify which parent it was. 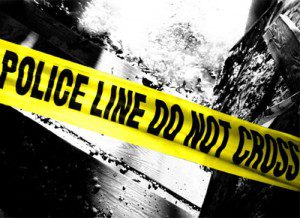 The family had become locally famous for appearing in local news because of the youngest daughter’s heart transplant, and the families subsequent difficulties in getting the child’s medication.

Mother Megan Short, 33, had written on her blog about her daughter, the post-traumatic stress she suffered after the child’s surgery and troubles in the home over the years.

“I don’t think PTSD ever truly goes away but, with therapy, medication, and the right support, I have begun to loosen its grip on me,” she wrote. “As I work on my own mental healing, I wanted to share my experience so that other heart parents know they are not alone.”

The father, Mark Short, 40, wrote a caption to a photo of the couple he posted on his Facebook page in December: “She’s still the most beautiful girl that I’ve ever met. I’m the luckiest guy in the world to have her as my life and the mother of my three amazing children.”