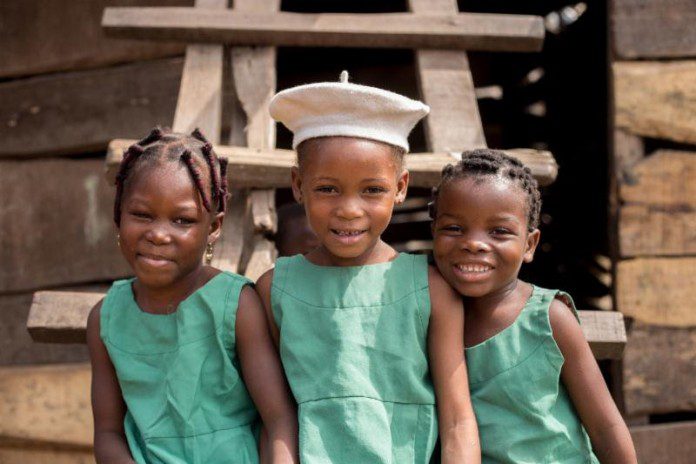 EVERY BREATH COUNTS, a global campaign addressing pneumonia, the single biggest child-killer in the world, was launched today by UNICEF and other global partners. This campaign has been initiated in order to raise awareness around the burden of pneumonia and to galvanize the world to eliminate this preventable and treatable disease of the poor and marginalized children of the world. Pneumonia kills nearly 1 million children under the age of five globally every year. More children die from pneumonia than from HIV/AIDS, diarrhea and malaria combined. Despite some reductions in global pneumonia mortality, progress in the highest-burden countries remains slow. Furthermore, progress in the fight against pneumonia has been slow compared to progress in other leading diseases.

Over the past 15 years, childhood pneumonia deaths have fallen by 50%. While this signifies impressive progress, it still falls short in comparison to an 85% decline for measles, and 60% for malaria, AIDS and tetanus over the same time period. The issue is partly one of financing relative to disease burden. For every global health dollar spent in 2011, only 2 cents went to pneumonia.

Every Breath Counts, was launched by UNICEF during the African Union Summit at theGeneral Assembly of the Organisation of African First Ladies against HIV/AIDS (OAFLA). The launch features the Campaign’s first ambassador, H.E. Aisha Muhammadu Buhari, Wife of the President of Nigeria.

The two-year Every Breath Counts campaign will bring pneumonia to the attention of world leaders, policy makers and donors. The campaign will highlight the need to mobilize resources to reduce pneumonia mortality. It will also call for specific policies such as prevention through immunization and reduction of household air pollution, protection through exclusive breastfeeding and by facilitating community access to effective, timely diagnosis and treatment with amoxicillin and oxygen. By mobilizing public health professionals, environmental groups and government officials through the Every Breath Counts campaign, the Campaign will build cross sectoral momentum against the disease.

The global Every Breath Counts campaign focuses its initial efforts in sub-Saharan Africa and South Asia where 84 per cent of childhood pneumonia deaths occur.

The newly launched campaign website, EveryBreathCounts.info, highlights the celebrity and thought leaders that are speaking out for pneumonia, such as H.E. Aisha Muhammadu Buhari.

During prepared remarks at the launch event, UNICEF officials underscored the importance of tackling pneumonia through a comprehensive approach that includes universal vaccination, exclusive breastfeeding, clean water, reduction of household air pollution, and early diagnosis and treatment with amoxicillin and oxygen.

With 31,000 childhood pneumonia deaths estimated for 2015, Ethiopia is among the countries in Africa with the highest proportion of childhood deaths caused by pneumonia. To address this, UNICEF works with the Federal Ministry of Health to expand community access to health. A persistent gap seems to be in household awareness of the symptoms of pneumonia, leading to low care-seeking. This campaign will raise household awareness and catalyze action around pneumonia across all walks of life.

The new business balancing act has leaders walking a tightrope

Interview with Rupert McCammon on What to Expect at AFSIC 2022