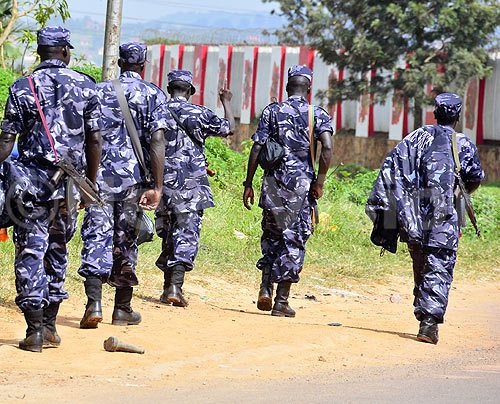 The Nsawam Police are looking for two suspects who assaulted Nana Kweku Abambu Nyamanyo of Asuboi Bonkua Number One about a month ago. Nana Nyamanyo, 74, told Ghana News Agency that, he went to charge his phone at Teachermante and detected that the battery had been changed and this brought an argument between him and the boys who were charging the phone.

As a result, the boys assaulted him and he reported the incident to the police.

When the suspects were invited by the police they did not respond but rather bought a bottle of Kasapreko gin to Asubio Chief to intervene for an amicable settlement of the case.

He said when the Asuboi Chief invited him and the boys for the settlement, the suspects failed to attend.

The story was confirmed by Superintendent Kankam Boadu in-charge of Nsawam Police who said investigation is going on.