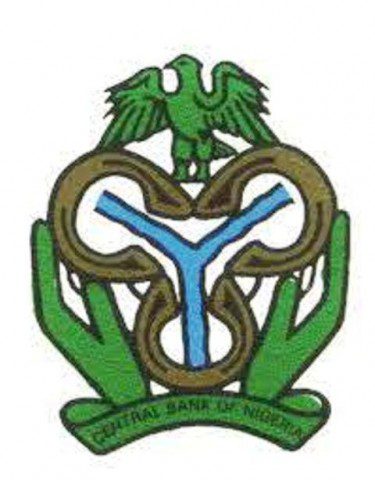 The Central Bank of Nigeria (CBN) and the Nigerian Deposits Insurance Corporation (NDIC) on Tuesday failed to reach an agreement concerning the proposed statutory amendment, which seeks to give NDIC powers to liquidate insurance institutions in the country.

CBN had rejected the proposal when the two Federal Government entities appeared at a one-day public hearing of the House of Representatives Committee on Banking and Currency on a bill that sought to amend the 2006 Act and re-enact the 2014 NDIC Act.

NDIC is seeking for more powers and legal frameworks in the new bill to discharge its statutory responsibilities of risk-minimisation and surmount challenges that arise against the backdrop of the 2009 global economic crisis.

The corporation is also seeking for solitary power to liquidate financial insurance institutions found to be lacking the necessary requirements to guarantee safety of depositors? monies.

CBN?s director on banking supervision however, Mrs Tokumbo Martins, said the apex bank could not made its position known to the commission due to pending issues about the NDIC amendment.

Martins observed that there two or three areas of the amendment that include mandate, self appointment as liquidator and termination of insurance firm?s licence, which are ?still need to be harmonised between NDIC and CBN.?

?Power to reimburse insured depositors notwithstanding pending court suits, prevention of court execution against the assets of the corporation for a liability of a failed insured institution, prohibition of court orders aimed at preventing the corporation from carrying out its statutory function of deposit protection among others.

?There have been challenges that have threatened the safety, stability and soundness of the  banking system, which include banking malpractices leading to the failure of some banks as was expressed in the banking crises of 2009,? he said.

According to him, this concern made the corporation to require ?the necessary legal backing to carry out certain proactive actions to protect depositors and safeguard the financial system.?

Ibrahim, however, said he was surprised to hear CBN?s objection to certain areas of the amendment, after getting written approval and support of the CBN governor, Emefiele.

?I wrote a letter to Emefiele and I later met him. He has agreed on all the areas. Mr Chairman, if you remember, I even showed you the copy of the letter by the CBN governor,? Ibrahim responded.

But CBN?s representative, Mrs Martins quickly responded by saying that the ?CBN governor did not understand what NDIC is proposing.?

She instantly tried to backtrack her statement, saying that ?Mr chairman, I want to make this clear, what they presented was different and what the governor agreed was something different, in the letter that he signed.?

In his opening remark, Hon. Jones Chukwudi Onyereri, chairman of the committee, noted that NDIC is a very important institution, which plays a very critical role in the financial sector.

?During the last financial
crisis, the role played by NDIC cannot be overemphasised as it played a very critical role in bringing back sanity in this all important sector,? he added.

He said that it is their constitutional responsibilities as legislators to make laws for the good governance of the nation.

?It is our duty to address matters that arise in in the implementation of an Act of the National Assembly. The proposed amendments are quite comprehensive as it touches on all important, and critical issues as (they) affect the operations of NDIC and the general structure of the corporation. This Bill is, therefore, aimed at further strengthening NDIC and repositioning it to be a key
stabilising and revitalising tool in the Nigerian economy; making it more effective in its operations and more responsive to the expectations of depositors,? he said.

Nepali President: Vision of building community with shared future for mankind and BRI proposed by Xi draw blueprint for global governance and development

Cabinet approves request for the amendment to the Criminal Procedure Act, 1960 (Act 30) – AG