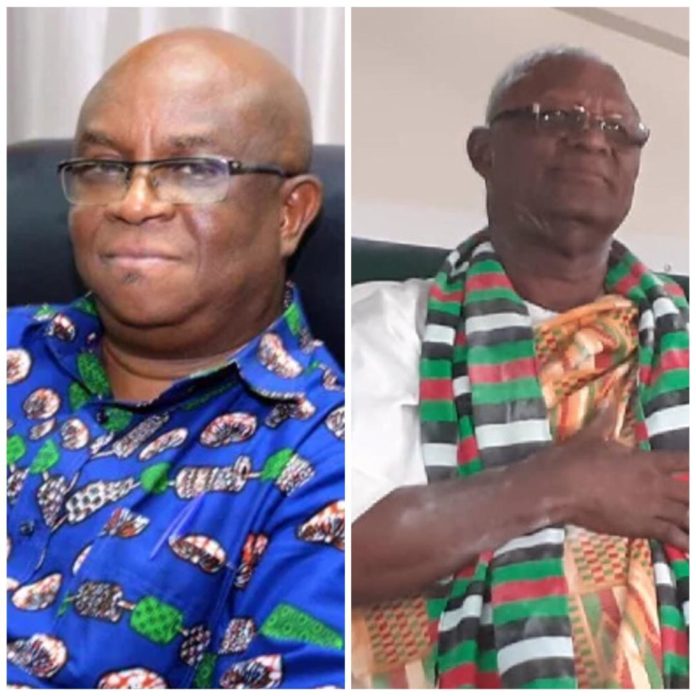 Dr Archibald Yao Letsa, Volta Regional Minister, has described the late President Rawlings as an institution that should be studied to keep his dreams alive beyond death.

He said this is a little we can keep to honour his persona even in death.

Dr Letsa disclosed these to the Ghana News Agency in an interview in Ho, reacting to the sudden demise of the founder of Ghana’s fourth Republican Constitution and the National Democratic Congress.

He said Ghana and Africa has lost a distinguished, illustrious and great son, with replacement unparalleled and non-existent.

The Minister said though the news of his death was a shock to all, he believes his departure would unite Ghanaians.

He expected all to honour ex-President Rawlings memory as a statement with no political colouration or ethnic considerations.

Dr Letsa revealed a personal relationship between him and the late President dating several years back, saying “I consult with him on several issues of mutual benefit.”

He expunged coups from the dictionary of Ghana saying “without him, there’s no fourth Republic.”

He said Rawlings legacy is humongous and we need to give him a befitting and restful send-off.

Mr Ametefee advocated for sustaining his legacy for generations yet unborn as the father of modern democracy in Ghana.

“The person, who plotted coups to statesman, a distinguished political icon with no matches.”

He was 73 and died after a short illness.

Flags are flying at half-mast as directed by President Akufo-Addo, in honour of the fallen hero.