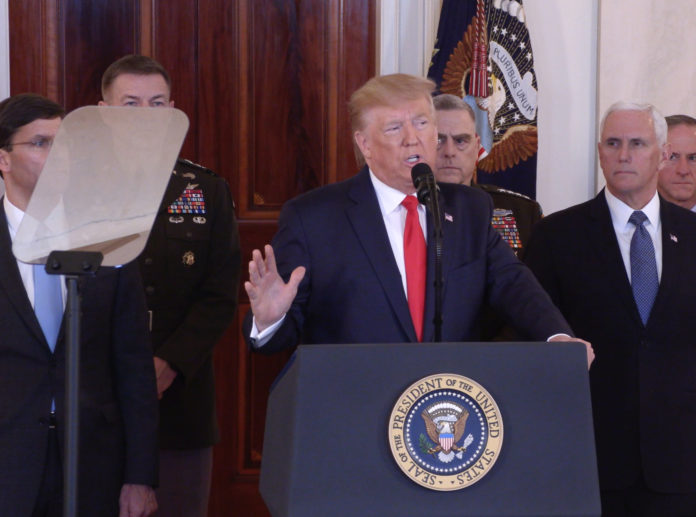 The majority of Americans believes that U.S. President Donald Trump and his administration have failed to handle the COVID-19 pandemic properly, a CNN report has said.

In a report released on Tuesday, CNN criticized Republicans for glossing over Trump’s coronavirus failures on the first night of the Republican National Convention.

Republicans tried on Monday to portray Trump’s response to the pandemic as “a massive success,” which is contrary to the view of most Americans, according to the report.

The convention presented Trump’s handling of the coronavirus in a misleading way, and repeated “a flurry of falsehoods about Trump’s attitude towards” the pandemic, said the report, adding that the president first denied the pandemic, and then neglected to act on it.

Noting the United States is still the hardest-hit country with most cases and deaths, the report listed a series of wrong decisions made by Trump in combating the virus, including resisting making major moves in February, refusing to ask the federal government to lead COVID-19 testing, a delayed shutdown and urging governors to reopen their economies too early.

The report also criticized Trump for refusing to wear a mask publicly until July.

The total number of COVID-19 cases in the United States surpassed 5.8 million on Wednesday, with the national death toll over 179,000, according to the Center for Systems Science and Engineering at Johns Hopkins University.