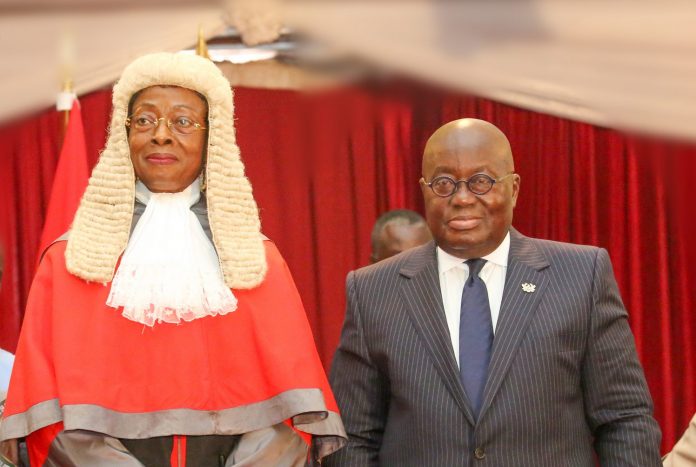 When Mr. Haruna Iddrisu, the National Democratic Congress’ Parliamentary Minority Leader, talks about the use of intimidation tactics against the scam-artist likes of Dr. Kwabena Donkor and Mr. John Jinapor, he so soon forgets that in the lead-up to the 2016 general election, it was a mob of thugs sponsored by the Mahama-led National Democratic Congress (NDC) that fired several rounds of munitions into the compound of the Nima residence of then-Candidate Addo Dankwa Akufo-Addo. The candidate was on the stumps in another part of the country, but his wife and present First Lady, Mrs. Rebecca Akufo-Addo, was in the house. It would take the direct intervention of the Nima police, stationed nearby, to force the NDC-sponsored thugs to cease fire.