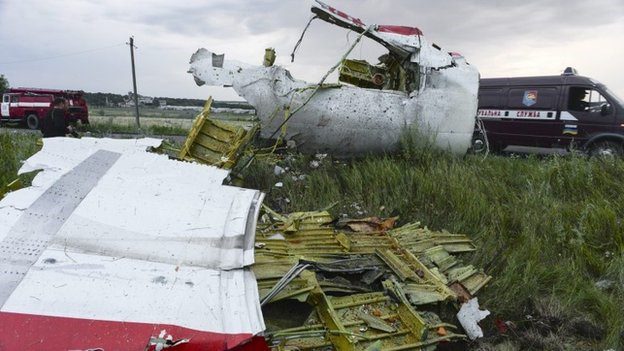 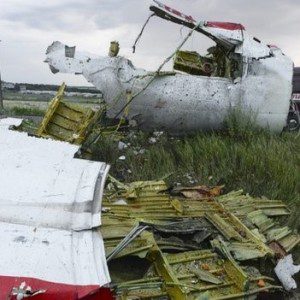 A Boeing 777 en route from Amsterdam to Kuala Lumpur crashed in eastern Ukraine on July 17, 2014. All 298 people on board died, most of them Dutch citizens.

In September 2016, the joint investigation team, consisting of representatives of the Netherlands, Australia, Malaysia, Belgium and Ukraine, announced that the airplane was hit by an anti-aircraft Buk missile from the territory controlled by pro-Russian insurgents.

But Moscow refuted the results as “biased and politically motivated,” and provided the Dutch-led team with data which were supposed to prove that the plane was shot down from the territory controlled by Ukrainian authorities.

On Saturday, Austrian Der Standart newspaper reported that the investigators were unable to decode images from the radar data provided by Russia as they did not conform with international standards.

Storchevoy said he is puzzled that the team has failed so far to decode the information and there are no international requirements for such kinds of data.

He added that the investigators did not request any assistance from Moscow, which is eager to provide experts and information “necessary for the public to know all about the truth.” Enditem