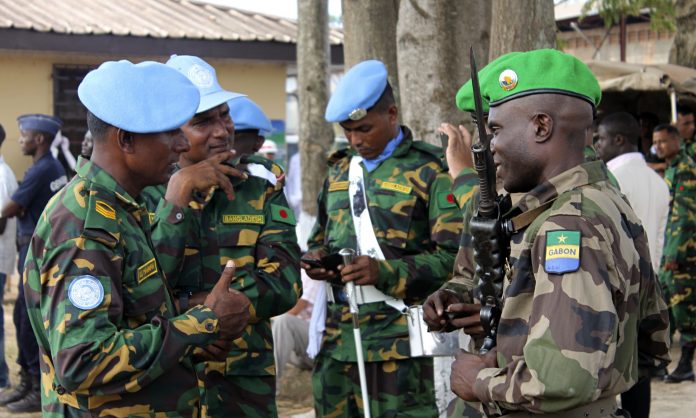 This delivery is the largest to date, the ambassador said, adding that there are 5,000 Kalashnikov assault rifles among the supplied weapons. The ceremony of transferring weapons and ammunition was held at Bangui airport in the presence of the CAR president and defense minister, as well as the representative of the Russian Defense Ministry, Maj. Gen. Oleg Polguyev.

Titorenko explained that permission from the UN Security Council for the transfer of small arms was not required, only notification was needed.

In October 2020, Russia supplied the CAR with 20 armored reconnaissance and patrol vehicles BRDM-2. In 2019, Russia handed over to the country’s authorities Kalashnikov assault rifles, machine guns, grenade launchers, pistols and sniper rifles. All deliveries are free of charge.