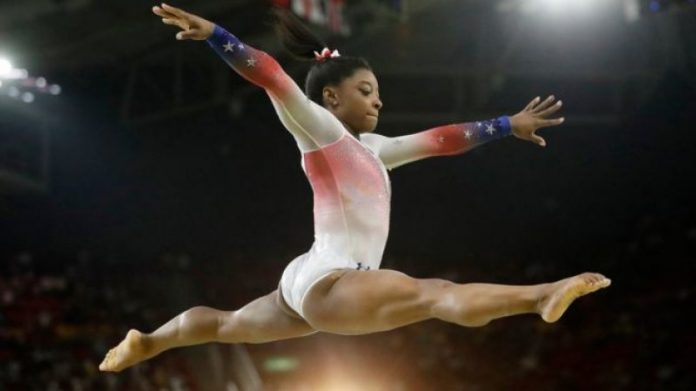 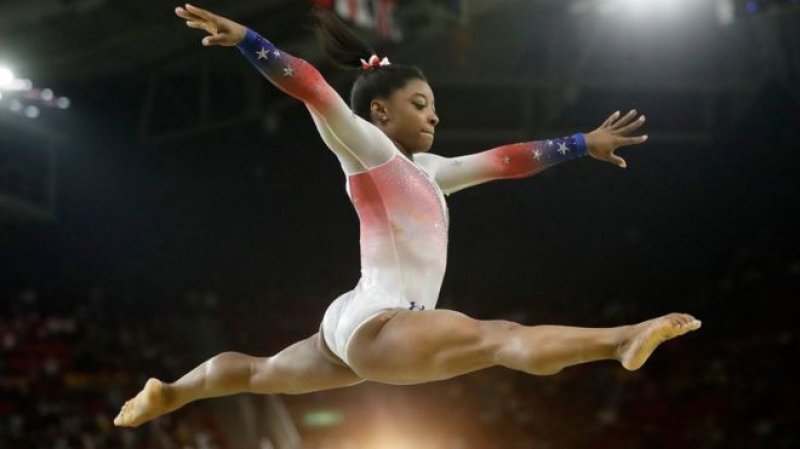 A group calling itself “Fancy Bears” claimed responsibility for the hack of a Wada database.

Wada said in a statement that the cyber attacks were an attempt to undermine the global anti-doping system.

Russian government spokesman Dmitry Peskov said it was “out of question” that the Kremlin or secret services were involved in the hacking, Russian news agencies reported.

The hackers accessed records detailing “Therapeutic Use Exemptions”, which allows the use of banned substances due to athletes’ verified medical needs.
‘Compromising trust’

Russia’s track and field team were banned from the Rio Olympics over an alleged state-backed doping programme.

“Let it be known that these criminal acts are greatly compromising the effort by the global anti-doping community to re-establish trust in Russia,” Wada director-general Olivier Niggli said.