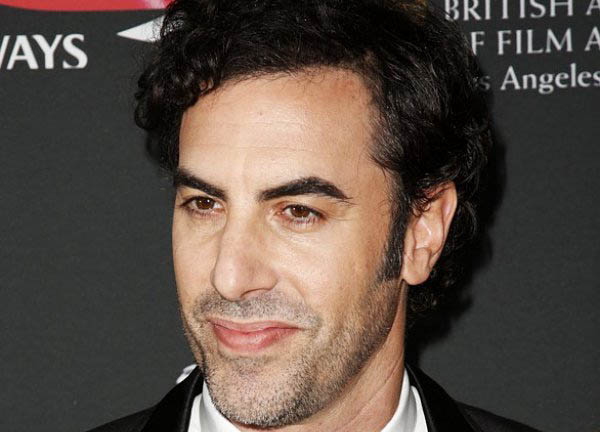 Sacha Baron Cohen will not be returning to the planned Freddie Mercury biopic despite previous report stating otherwise. The prank-loving British actor will not be writing, producing, directing or even starring in the project. On Thursday, March 26, Queen?s manager Jim Beach said while accepting the Peter Grant award for outstanding achievement in managerial skills at the 2015 Artist and Manager Awards, ?An important breakthrough is that we have now managed to persuade Sacha Baron Cohen to write, produce and direct this movie, and he has also agreed to star.? The news sure was quick to spark excitement among fans.

However, on Saturday, March 28, the band?s guitarist Brian May wrote on his , ?He said that, in response to enquiries about the progress on the Freddie feature film, that Sacha Baron Cohen had been re-engaged to write, produce, and direct the film, as well as starring in all four major roles! I?m afraid some folks might have taken it seriously!? May went on adding, ?But the evening went very well, including some nice live performances?.

At the time of writing, there hasn?t been official comment just yet from Cohen himself. His people also haven?t addressed the matter.

Freddie Blay Says He is Ready for Any Appointment

Freddie Blay implores all to cast their votes without provocation

Leonard Cohen Of Canada Dies At 82