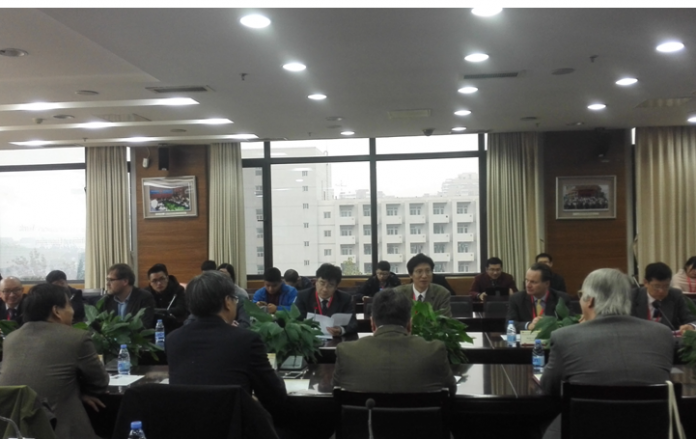 “There is much that the West can learn from China, as well as other non-Western approaches to philosophies,” said Larry Temkin, a philosophy professor from Rutgers University, at the International Forum for the Chairs of Departments of Philosophy held at Renmin University of China (RUC) in Beijing on Friday. 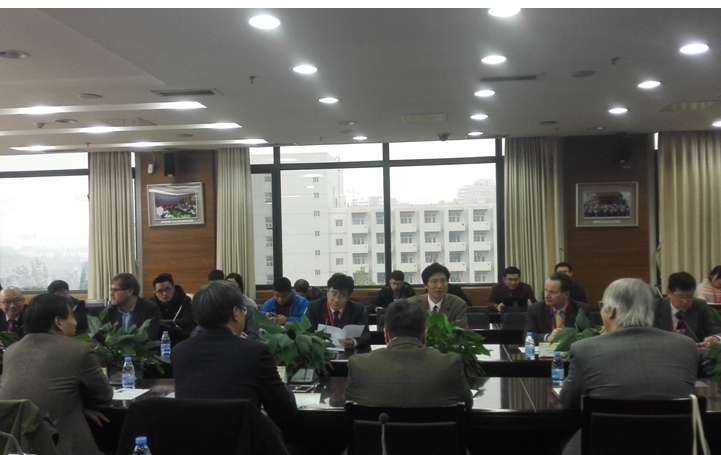 Philosophy academics from China, US, UK, Germany and France attend the International Forum for the Chairs of Departments of Philosophy in Beijing on Friday. [Photo by Liu Qiang / China.org.cn]

“Tradition” and “innovation” are two keywords at this forum, where philosophers from China, UK, US, Germany and France gather to rethink philosophy’s role in a rapidly changing and dangerous world.

In the age of science and technology, as Temkin reminded us, it is philosophy that helps us consider what the goals of mankind should be.

In academic circles, there are debates about whether it is still wise to look backwards to the ideas of ancient philosophers to seek answers for totally new challenges in the modern world.

For Temkin, it would be a huge waste of valuable resources to disregard traditional wisdom.

It is true that philosophy helps people figure out how to live properly and in harmony with ourselves and others, but competing ideals exist in the world that more often than not cause confusion and conflict.

One of the dangers lies in taking the idea of the philosophical tradition “too narrowly,” said Ron Bontekoe, a philosophy professor from the University of Hawaii.

Ron warned that exclusionary attitudes are dangerous and should be resisted. “Many here will be familiar with the dangers of cultural exclusion – in particular with the longstanding tendency of most Western philosophers to reject out of hand the legitimacy of Chinese, Indian and Japanese philosophies on the grounds that these Asian modes of thinking do not appear to address the same problems that Western philosophers are interested in,” said Ron.

The toughest job facing philosophers in the contemporary world is to determine how to strike a balance between the many competing ideals.

Seeking shared values means there must be a strong willingness to cooperate and to compromise. As Ron rightly put it, we must learn to cooperate even with those whose viewpoints we find foolish or incomprehensible.