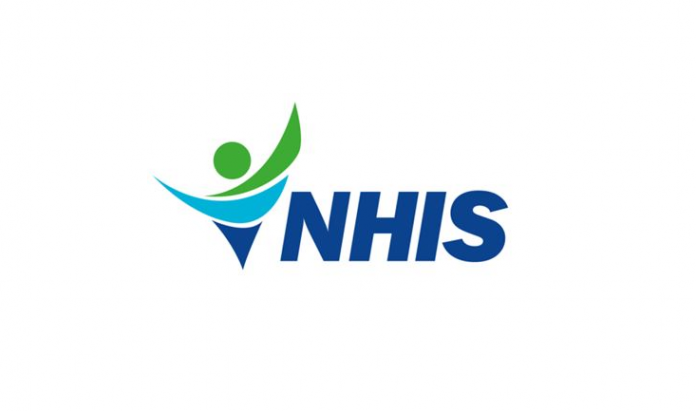 The National Health Insurance Authority (NHIA) says it has paid part of the debt it owes healthcare service providers in the Sissala East up to the second quarter of 2018.

The Authority said from January to May 2018 an amount of GHC 1,046,174.17 has been paid to some healthcare providers while it looks forward to clearing the remaining debt.

Mr Abubakari Sulemana, the Sissala East Municipal Manager of NHIA, speaking in Tumu, said the abuse of the system by subscribers continues to threaten the sustenance of the National Health Insurance Scheme as they go about provider shopping which incurs more debt for the Authority.

He said active membership of the Scheme in the Municipality as at December 2018 stood at 35,913, representing 54.82 percent of the total population of the area which is little over 64,000.

Mr Sulemana said the Authority has introduced a satellite zone approach, where four far-to-reach areas have been selected, to broaden the spread of NHIS for registration in the effort to reduce cost and queuing at the office.

The introduction of mobile phone renewal system has made it easier for clients to renew membership at homes, he said.

He expressed concern that that the Tumu office lacked some critical staff such as claims officer, data entry clerk and client’s attendant as well as night security personnel.