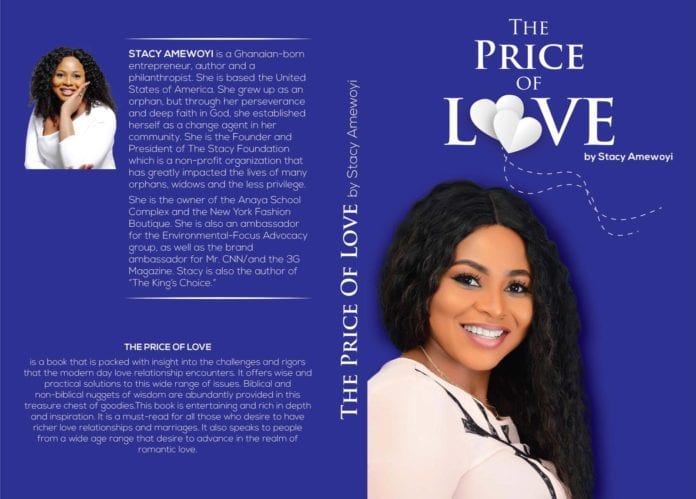 It wouldn’t be worthless if we keep ringing the bells of social media as a deceiving grounds; a place where nothing is for real, therefore when looking for something real, it’s a no go area.

Youngsters who go on there to fake their lifestyles forget that, their fellow followers, friends or admirers equally take their time to fake themselves and post it on there for eyes to see.

Pick a man or a woman on social media and make sure your relationship stays there but never become physical because the moment you ask to see each other, that meeting may be one of the regrettable moments of your life.

It wouldn’t be far from wrong when it’s said that all those flashy stuff seen on there is not real, for same way you filter your pictures, dress up and stand in front of somebody’s main gate to post a picture on IG with the caption “Jesus is Lord,” is the same way that guy will borrow from friends their IPhones and shoes, pose by the latest Camry, and go by the caption “started from the bottom now we’re here”.

Since both are in the deceiving business, both hearts their pictures and they decide to take it to the next stage. Ladies and gentlemen, they finally meet, only to find out the lady is way below standards and the man is grace disqualified. To what extent will social media deceive youngsters of what they see on there not being real?

Look to find love beyond sex; reacting to the falling world, people are now of the notion that, sex out of a relationship is no relationship. But what is the use of sexing speedily at a tender age when you have over thirty years to sex your husband or wife?

Same way you look beyond now for your future, do same when going for love. After multiple sex with a boyfriend and he gets tired of you, what’s next for you? When you think of love, think years ahead, look into when you are older.

All of the filtered faces, the big boobs, and whatever, will mean nothing when you get older, you then begin to have wrinkles; then what happens? Psych your mind beyond what you see and make a conscious decision of being with this person, no matter what.

Be able to love this person beyond what he is at the moment. Don’t allow desires to make you want to get something. Picture love not as the present, but as the future because everything can go away in a blink of an eye. See yourself as growing old with the person no matter what happens.

Many do not believe in love anymore nor its existence, because the world is under destruction due to technology. By reason of social media, nobody is willing to put his time into loving anymore because you just click unto who you like and with infatuation you move on thinking you are in love.

Innocent people get hurt when they put in their effort to love but get used in the end. Pouring out one’s heart into loving another is a work load on its own thus when you are being treated with that much love and care, cherish it. Don’t go whining about it and when you lose it you go cursing and play the blame game.

It’s not easy to look to just one person and love them, for there will be numerous people who will look better than your partner everyday but you only have to discipline your eyes and concentrate on your partner.

Broken heart is the worst pain ever, which when one is able to recover he/she goes about punishing others at the expense of the pain. When they don’t cause pain, they can never love a 100% or at worst shut their heart to love forever. Learn to love right, be responsible and be willing to make things work out in your relationship.

“Qatar must reconsider its relationship with critics” – Hamad Al Attiyah

Engaging in activities that promotes extremism makes one extremist – NCCE

Apple to appeal Brazil sales ban on iPhones without chargers