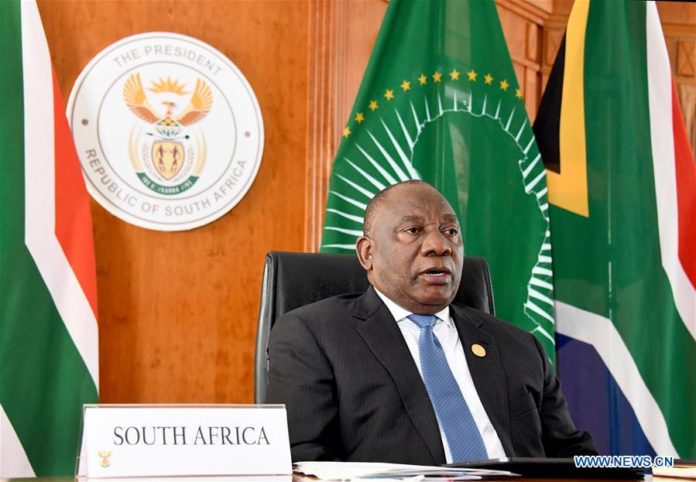 As suspects appeared at the Verulam Magistrate’s Court north of Durban in connection with the killings of at least 20 people during the recent unrest in Phoenix amid racially motivated attacks, South African President Cyril Ramaphosa condemned the vigilantism that led to those killings.

“We do know from official reports and personal accounts that people were racially profiled at illegal roadblocks, some people were pulled out of cars and beaten, and some were humiliated and degraded. Several people were killed,” Ramaphosa said on Monday in his weekly newsletter.

“Much of what has happened is the inevitable outcome when people take the law into their own hands. Vigilantism will not be tolerated in this country. It is criminal and it is dangerous,” he said.

Ramaphosa said, much of the narrative around the events in Phoenix has been dominated by attempts to turn one race against another. It has been stoked by anonymous people on social media and in messaging groups making outrageous claims and calling for revenge.

“There is an attempt to present this as a sign of imploding race relations between African and Indian communities,” he said, “Just as there were people who tried to exploit people’s vulnerability and cause mayhem, there are those who want to present criminal acts in racial terms to serve their own purposes.”

The president said the attempt would not succeed.

“South Africa has a proud history of principled non-racialism and working class solidarity. African and Indian communities were united in the struggle against apartheid and, together with other communities, remain committed to a united and democratic society.”