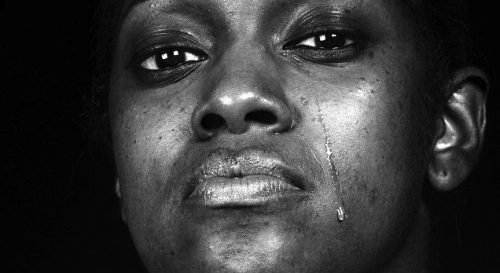 South Sudan President Salva Kiir ordered Monday his defence minister and the army chief to publicly execute members of the armed forces if found of raping women and girls. Speaking on a religious occasion in the town of Yei, southwest of the capital Juba, Kiir said members of the security forces who were convicted of rape would be severely punished.

“If a soldier rapes a woman or a girl, the punishment is to shoot him in the head and in public,” Kiir said in a speech broadcast live on state-owned radio and television stations.

The South Sudanese leader admitted that the move may attract criticism from human rights defenders, but it is meant to restore stability in the East African nation.

“People have ears and eyes to see. If they see or hear that rapists or criminals are being killed, they will stop committing these acts,” Kiir said.

He urged the community of Yei to end violence and support his national dialogue initiative declared late last year, which was intended to end the on-going mass displacement and violence in the previously peaceful Greater Equatoria region.

The United Nations has on several occasions accused the South Sudanese government troops and opposition forces of committing sexual violence and rapes against women and girls.

The UN Mission in the South Sudan (UNMISS) reported last year that it documented at least 172 cases of sexual violence in Juba since renewed fighting erupted in July 2016. Enditem