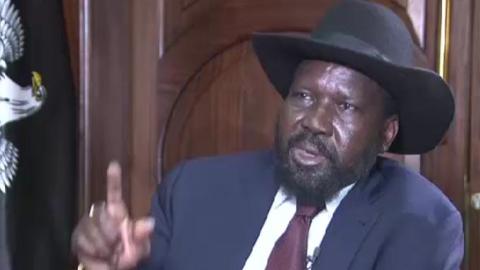 Okot was appointed chief of South Sudan People’s Defense Forces (SSPDF) in May last year to replace Gabriel Riak Jok. No reasons were given for the decision to sack the officials by the presidency.