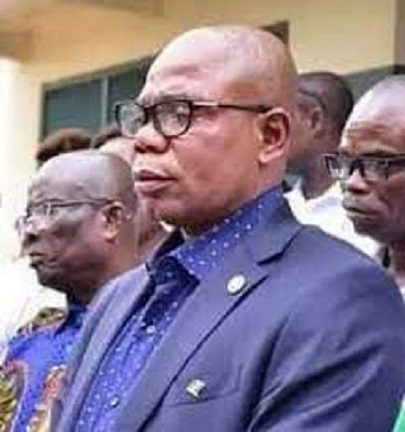 The Chief Executive Officer of the Okobeng Mining Company, Nana Okobeng Amponsah, has issued a strong warning to individuals, groups of people, or organisations invading his mining concession at Dominase in the Evalue-Ajomoro-Gwira municipality in the Western Region to stop such illegalities.

According to him, he will use every legal means to protect his mining concession which has become a target of encroachment.

Speaking in a telephone interview with gbcghanaonline.com, the CEO of Okobeng Mining Company, reiterated his resolve to pursue all legal actions available to him and his company against anybody who is found to have undertaken any form of illegal activity on the said concession.

According to Nana Amponsah, no vacant lands are left anywhere in that part of the country. Saying that most of the lands or concessions in the Western regional enclave are owned by large-scale mining companies.

“I’m serving this notice to each and everyone that my concession within Dominase is out of bond to any encroacher. Nobody should dare go near my land because there be dire consequences for those who will try even using a pick-axe to dig” he emphasised.

He, therefore, cautioned would-be investors to be vigilant and do proper fact-checking with the Minerals Commission over any parcel of land been sold or leased out to them by a chief, minister, or district chief executive.