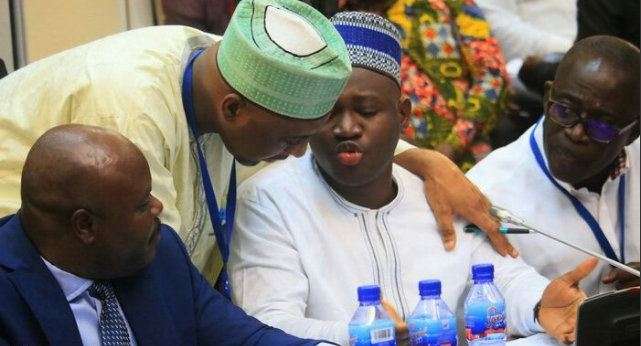 Member of Parliament for Tamale North and member of the Appointment Committee of Ghana’s Parliament Alhassan Shaibu Suhuyini has expressed dissatisfaction in the answers given by the Finance Minister Designate Ken Ofori-Atta on Friday when the former sought to find out if it was true the minister designate is listed as a shareholder of an offshore company and how much the share is. 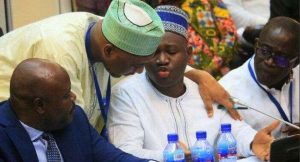 The Tamale North Member of Parliament who was speaking to the host of Onua Morning Show ‘Yen Nsem Pa’ host Bright Kwesi Asempa, insisted the answers of the Finance minister designate left more doubts in the minds of Ghanaians.
Alhaji Alhassan Suhuyini maintained that he finds it curious if the Finance Minister-designate has an interest in an offshore company, knowing well that such companies have the potential of being used for money laundering and evading of tax, and he has not declared interest in it as he did in Data Bank.

“His answer to the offshore company issue was not satisfying. He admitted that he does have interest in that company together with his colleague at Data Bank adding that his interest is insignificant. The question is how significant is his shares. That is what Ghanaians must know, and that was what I wanted to know”

The former morning show host also said that if Ken Ofori-Atta puts on his CV that he had an MBA in Finance from a School that started awarding MBA long after he had graduated, it can be intriguing and it must be raised, saying if it is proven to be a dishonest misrepresentation, then it tells you the character of the person going to the Finance ministry and it must be a concern to everyone.
“These are nothing personal; if you have issues with classification of your degrees on your CV it has to be raised and that was what I was seeking to do. I don’t have anything against the person of Ken Ofori-Atta or any of the nominees who appear before us, that must be made clear”

When Bright Asempa asked the Tamale North MP and a member of the Appointment Committee what his observations are on the nominees that appeared before the committee, Alhassan Suhuyine responded “some have been good, others arrogant while some are evasive “

He however refused to give examples saying the general public is the best judges, adding that some of the nominees are older than him and per his cultural upbringing he is unable to mention names.