Tanzania’s immigration services said on Friday they have arrested a kingpin who runs a human trafficking network in the country.

“Immigration authorities have been hunting for this man for a long time until we managed to arrest him today acting on a tip-off from an informer,” Mwaifuge told a news conference in Mwanza city on the southern shores of Lake Victoria.

He said the suspect was found hiding in a rented house where further inspection found 11 Ethiopian illegal immigrants hidden in the ceiling.

On Dec. 4, 2020, the commissioner-general of the Tanzania Immigration Services Department, Anna Makakala, said 45 Tanzanian citizens were arrested in the country between January and November 2020 in connection with running illegal human trafficking business. 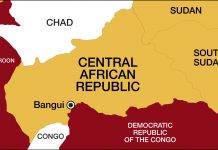 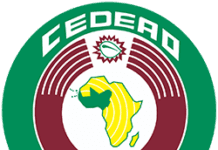