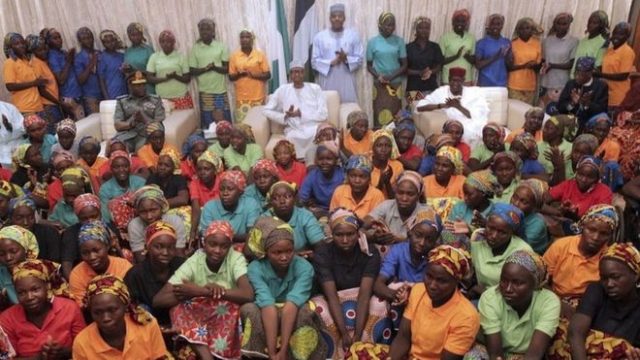 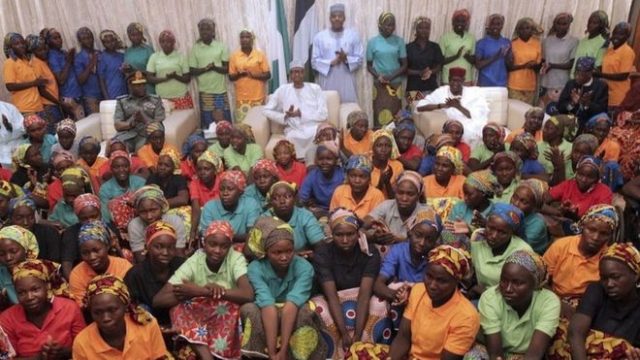 I stopped paying attention to this Islamist madness quite a while ago, when it became clear to me that the Boko Haram dementia was in Nigeria to stay. I only fervidly prayed that such lunatic savagery, unconscionably and anachronistically disguised as Jihad, would be contained in those Hausa states of Northern Nigeria where the much-maligned Jonathan government had enabled it to stay. At least that was the widespread impression put into the media mainstream by the Buhari presidential campaign. Some two long years later, it is quite clear that the former military strongman had no magic wand, magic bullet or any relatable Islamic religious or cultural leverage to resolve the problem, or rather the undesirable ramifications of the same.

Besides, we have watched an evidently seriously ailing and fast-aging President Mahammadu Buhari completely disengage from governance for long spells at a time. It may be recalled here that during his third, or so, presidential election campaign some two years ago, the man who had come to be closely associated with no-nonsense leadership had given, it turns out, the patently false impression of being far more capable of flushing out the Boko Haram menace. He had capitalized on his infamously ruthless leadership notoriety as a junta leader to convince the overwhelming majority of the electorate that he was the man chosen by Allah, or Divine Providence, to thoroughly flush out the Taliban- and, some say, ISIS-affiliated terror machine.

Two years on, President Buhari and his cabinet have proven themselves to be no more equal to the task than the government of former President Goodluck Jonathan, the hitherto virtually unknown zoologist who became the accidental President of Nigeria. Gen. Buhari’s Hausa ethnicity has neither endeared him to the Boko Haram terror-machine operatives; nor has their common Islamic faith done the trick. And that trick, of course, is President Buhari’s pontifical promise to crush the entire Boko Haram terror network and secure the release of the globally renowned “Chibok Girls.” Now, we learn that having had cold reality rudely smack him upside the face and his head, as it were, the Nigerian leader has gone into elaborate negotiations with these murderous reprobates.

Recently, the British Broadcasting Corporation (BBC) reported the release of some 82 girls abducted some three years ago by the Boko Haram thugs and taken across the Nigerian border with Cameroon (See “Boko Haram Releases 82 Chibok Girls” BBC-World Service News / Modernghana.com 5/7/17). But more than 100 of these girls, who were savagely abducted from the Chibok Government Girls’ School, in the northeastern Nigerian state of Borno, remain in captivity. And one can almost be certain of their wanton sexual molestation around the clock. The Boko Haram operatives, for close to a decade now, have been agitating for the creation of an Islamic caliphate, like their ISIS role models in Iraq and Syria.

Most of the abductees, we are told, are Christians who have been forced to convert to Islam, in order to render them “Halal” or “Kosher” for their rapists who are known to then impose “marriages” on these largely underage women. Well, it appears that the Buhari government has come to the rather sobering conclusion that any attempt to apply the full coercive apparatus of the state in going after the Boko Haram operatives may very well end up defeating the very purpose for which such operation was conceived and executed, to begin with.

And so we have absolutely no choice but to resign ourselves to the whims and caprices of these Boko Haram thugs. Some parents are even reported to be jubilating over the return of their presumably wantonly abused and exploited and morally, physically and psychologically irreparably damaged daughters. They obviously have no other choice. I guess one could legitimately say that half a loaf is better than none.