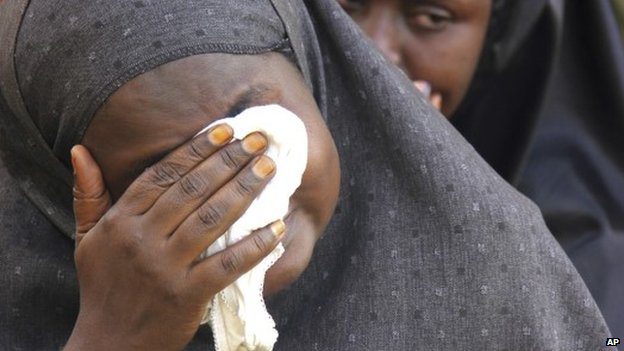 Three Kenyans are missing after being abducted by suspected al-Shabab militants in Kenya’s Mandera County near the Somalia border on Wednesday evening.

Rono Bunei, Northeastern regional commander, confirmed the incident on Thursday, saying the three masons were kidnapped aboard a commuter bus heading to Lafey town for work when the incident happened between Fino and Sheikh Barrow area.

“The bus was en route to Lafey town but was stopped by suspected al-Shabab militants who kidnapped three nonlocals. The fate of the three masons is unknown for now,” Bunei said.

Police investigators said the victims who are non-locals were new in the region and it is not clear where they are now.