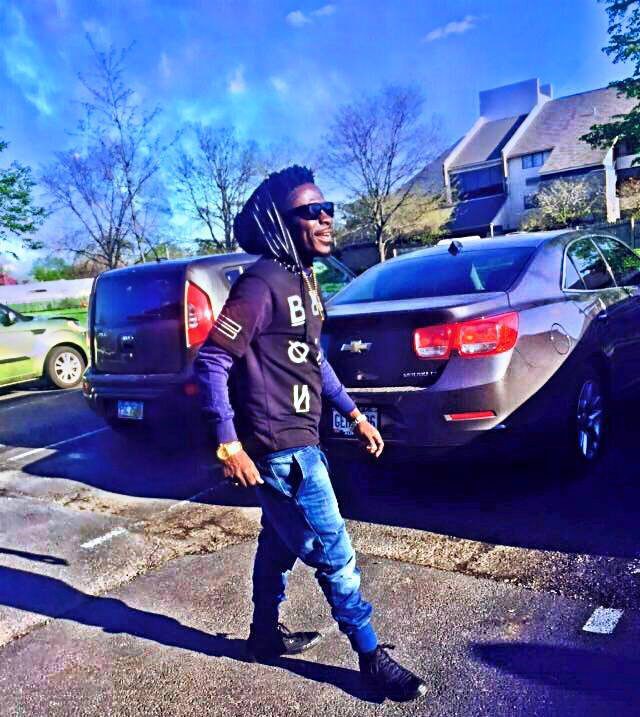 The GN Bank Artiste of the Year, Shatta Wale has taken to his twitter account to tell the world his affection to Tinny.

In his tweet, he made mention of how Tinny use to be there for him by buying his blackberry, trainers and clothes so he will look good. He further called him ?Daddy?.

?my superstar ?my daddy ?. In my days of hussle this man bought me blackberry,clothes and trainers just to see me look good..Ghana Lets stand up for TINNY?..i love you daddy?

It is always good to remember your helpers when things are good isn?t?

The ?Dancehall King? hitmaker about a decaded ago was known as ?Bandana? and was a hit with his self titled song ?Bandana?. He later fizzles into thin air until the year 2013 when he bounced back with a huge banger and a new name ?Shatta Wale?.

Ever since his return into limelight, he has being controversial with his aim of fighting for the development of the music industry.

Shatta Wale has to his credit numerous awards from local to international. He has now become a household name with many followers acorss the country and the world at large.