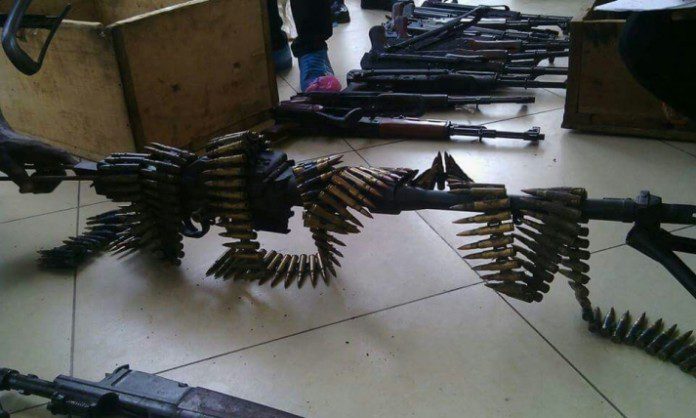 Turkish prosecutors on Tuesday issued detention warrants for 76 military personnel over their suspected links to a network believed to be behind a coup attempt in 2016.

Police launched simultaneous operations in 30 provinces across the country to catch the suspects upon the order of the Chief Public Prosecutor’s Office in Istanbul, the Hurriyet daily reported.

It said 59 of them were already detained.

All those targeted in operations have alleged connections with the network headed by the U.S.-based Turkish cleric Fethullah Gulen, Hurriyet added.