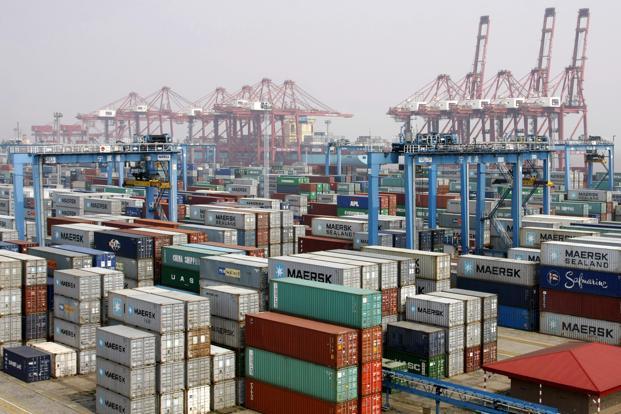 Last Friday, the first shipment of American poultry (frozen chicken legs) arrived at the Port of Durban and was cleared by the Port Health Authorities, thus allowing the products to be placed on South Africa’s retail shelves before the deadline of March 15, Minister of Trade and Industry Rob Davies said in Cape Town. South Africa blocked chicken imports from the U.S. because of outbreaks of avian flu in parts of the U.S. as well as concerns about salmonella infection.

The AGOA is a preferential trade arrangement that creates opportunities for many sectors in South Africa to access U.S. market.

U.S. Trade Representative, Ambassador Michael Froman has communicated his satisfaction to Davies, according to the Department of Trade and Industry (DTI).

Froman has indicated that he will recommend that Obama lift the threat of suspension of South Africa’s agricultural concessions under the AGOA, the DTI said.

Speaking to reporters in Cape Town, Davies thanked all the South African stakeholders in the poultry, beef and pork sectors, the AGOA agriculture beneficiaries in the wine, macadamia nuts, citrus sectors, and the public at large for their patience and understanding during a very complex negotiation.

Davies said the process of discussing market access for SA products to the U.S. is continuing.

“In addition, discussions are under way to facilitate exports of SA products to the U.S. in a number of products, including chicken breast, ostrich meat, avocados and mangoes,” said Davies, adding that progress has already been registered with SA litchis accessing the U.S. market at the beginning of this year.

The AGOA, a legislation approved by the U.S. Congress in May 2000, is to assist the economies of Sub-Saharan Africa and to improve economic relations between the U.S. and the region. The Act provides trade preferences for quota and duty-free entry into the U.S. for certain products.

Although the U.S. renewed the AGOA for another decade in July, Washington is currently conducting an out-of-cycle review of SA’s participation in the program.

The United States enjoyed a trade surplus with South Africa in 2014, for the first time since 2009. Enditem