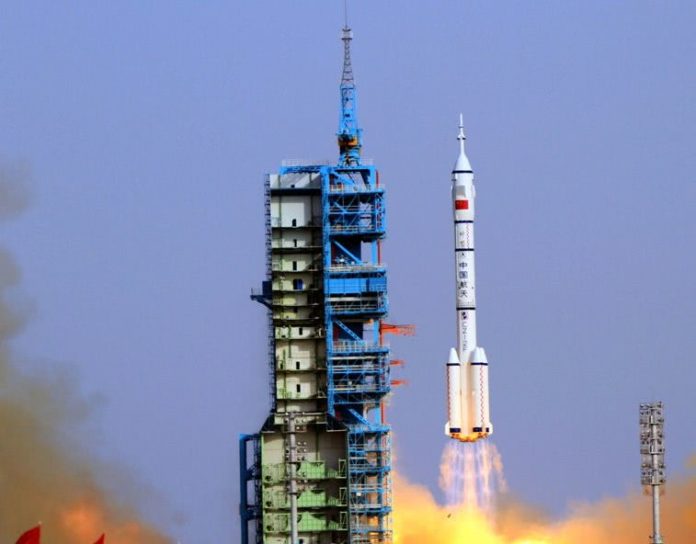 The SpaceX company has won approval from the US Space Force to launch top secret spy satellites on its reusable Falcon Heavy rocket booster, putting it ahead of a joint venture by the two biggest American defense contractors Lockheed Martin and Boeing, Bloomberg reported on Thursday.

The Space Force issued formal certification to Elon Musk’s SpaceX in June, but it was not previously disclosed, the report said citing the agency.

The Lockheed Martin-Boeing consortium had enjoyed a monopoly on US military satellite launches until Musk sued the Pentagon in 2014.

Meanwhile, the US Air Force is still in the process of assessing whether it will grant certification to United Launch Alliance – the Lockheed Martin-Boeing joint venture – to launch satellites on its new Vulcan booster using a new US-made motor built by Blue Origin which is owned by Musk’s rival Jeff Bezos, the report said. That new motor would replace the long-used but politically controversial Russian-made RD-180.