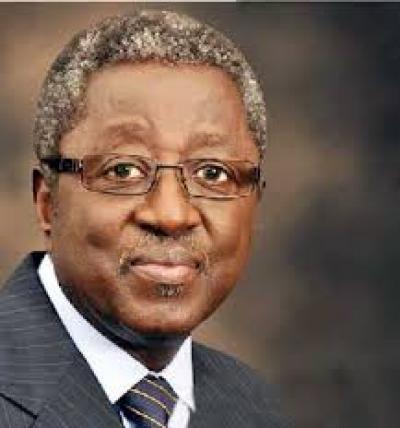 A statement from the office of the Secretary to the State Government on Thursday, did not however elaborate on what  was termed an ?inappropriate behaviour.

The VC had been having a running battle with the Pro Chancellor, Ptof. Sam Ale, who is an in-law to the governor, over the utilisation of the university funds and alleged interference with university administration.

The matter came to a head when a group of teachers in the university petitioned anti-graft bodies, alleging shady contract deals in the school.

Matters worsened when the governor, as the Visitor to the university, ordered the reappointment of  Davou, an action said to have violated the university laws.

Davou, who was on sabbatical with the university, was appointed the DVC for a term of two and half years.

On the expiration of his appointment, the governor, as the Visitor, had reappointed Davou without the consent of the Senate, prompting some members of the Senate to file an action against Davou?s reappointment.

The new development, some lecturers alleged, was the second time Jang was interfering in the administration of the institution.

On September 7, 2007, few months after his election, the governor had ordered the suspension of academic activities in the school, sacking the then pioneer Vice Chancellor, Prof. John Wade, and sending  over 500 students to the streets.

However Wade was reinstated and the school reopened after a three-year long legal tussle.