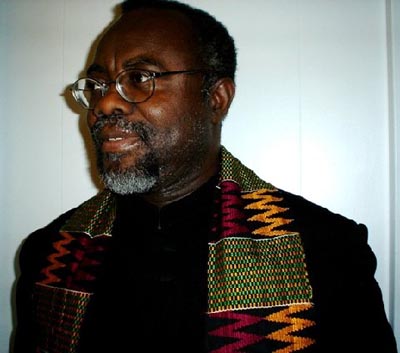 It was a four-sentence news story that appeared on the website of BBC.com and was migrated to their webpage by the operatives of Ghanaweb.com. Now, dear concerned reader, do not email to ask why my articles have not been appearing on Ghanaweb.com in recent weeks or months. Kindly direct such questions and/or concerns to the webmasters or whoever is/are in charge of that webmaster. I prefer not to be distracted by questions or issues over which I have absolutely no control. And, by the way, some of my articles may also be found on the website of the Berlin-based Africanewsanalysis.com.