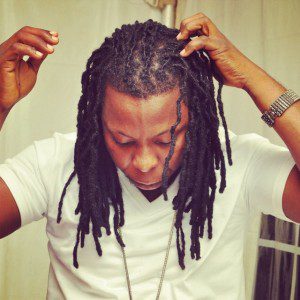 The rapper in an interview with Patrice Amegashie on TV Africa’s Maakye, stated that the MUSICA president needs to be commended for some works done in the music industry. Edem sighted MUSICA Grand Ball, an initiative to mobilize funds for the industry, the Aged Musician Union Fund and Ghana Music Week Festival as laudable steps taken by Obour’s administration to improve the industry.

According to the multiple Vodafone Ghana Music Awards (VGMA) nominee, Obour has done what a Napoleon could not do and considering the sacrifices he has made as a president, he deserves some credit

However, he asserted that Obour should acknowledge that the industry needs more work and there are pertinent issues which need attention.

The “Koene” hit maker mentioned that, the average Ghanaian artiste has no access to social security and nothings to fall on when they are no more engaged in active music.

It was recently reported that the rapper was involved in a car accident but as it stands now, Edem is in good shape and has secured a nomination in the 2017 edition of VGMA.

Dan Botwe for discussions on formulation of policies for the aged