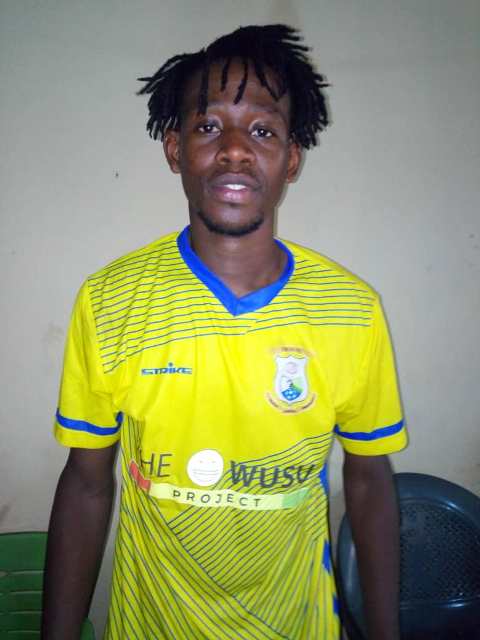 Vision FC thrashed Amidaus Professional by five goals to nil on Wednesday at the Tema Sports Stadium in a Division One League fixture.

The visitors took an early lead in the game when Frank Kwame Oppong scored his first goal of the season after five match days.

Abraham Laryea doubled their lead in the first half as Vision FC overpowered their hosts.

Before the referee blew his whistle to end the first half, Paga Emmanuel with a well timed assist by Abraham Laryea, scored the third goal.

The poor defense of Amidaus made it easy for Abraham Laryea to score the fourth goal, some few minutes into the second half to get a brace.

The goalkeeper of Amidaus made a good save later on in the game but that was not enough to save them from the superior tactics and organization of the away team.

Paga Emmanuel also got a brace when he scored the fifth goal in stoppage time to deepen the woes of the home team.

In a post match interview with the Ghana News Agency (GNA) , Coach Abu Adams, deputy coach of Vision FC, expressed satisfaction with his team’s performance but said they could have scored more goals..

He said “we should have scored more than five because we spoilt a lot of chances today but we will go and work things out for the next game.”

On what made his team over power their hosts, Coach Adams disclosed that they prepared well and kept the ball most of the time.

He said “we know that playing on an astro turf is not easy unless you keep your possession more and play upfront all the time and we know that when we lose the ball, we press quickly to gain the ball back.”

At the end of the game, Frank Kwame Oppong was named Man of the match.