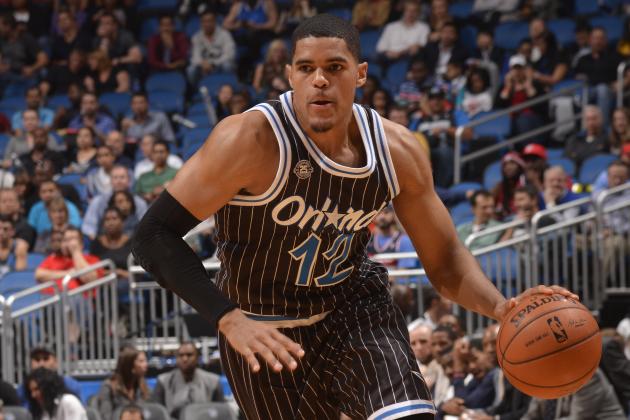 The Orlando Magic and Vogel have reportedly reached an agreement in principle for him to become the club’s new leader. 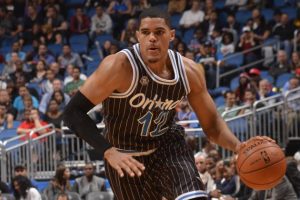 The Orlando Sentinel reported the deal Thursday. The team has yet to make an official announcement.

Vogel, 42, would replace Scott Skiles, who resigned last week after coaching the Magic for just one season.

Vogel became available less than two weeks ago when Indiana Pacers President of Basketball Operations Larry Bird chose not to renew his contract, after the club was eliminated in the first round of the Eastern Conference playoffs.

Bird wanted a new voice with a more up-tempo offence, while Vogel is a defensive-minded coach.

Before being let go, Vogel guided the Pacers to 250-181 regular-season record and five post-season appearances over the course of five and half seasons.