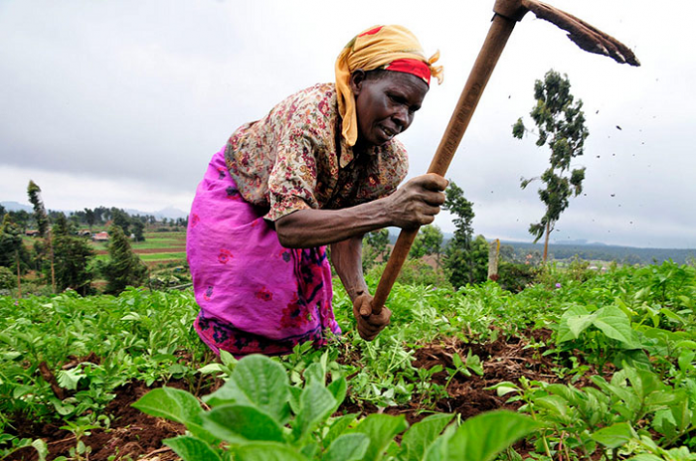 The Volta Region has recorded a hike in female farmer beneficiaries of the Planting for Food and Job (PFJ) initiative for 2018.

Statistics available to the Ghana News Agency (GNA) shows that in 2018, 21,098 female farmers benefitted from the initiative compared to 2,741 who benefitted in 2017.

The data collated from the 25 municipalities and districts of the Region placed North Dayi as the district with the highest female beneficiaries of 3,756.

A total of 1,242 women from Hohoe municipality benefitted from the initiative closely followed by Central Tongu with 1,220 beneficiaries, Agortime-Ziope recorded 842 beneficiaries while Ho Municipal recorded 819 beneficiaries.

The PFJ campaign launched in 2017 was to augment food production and ensure best farming practice.

Though lots of crops are cultivated in the Region, under the PFJ initiative, the region’s priority crops are maize, rice and vegetables.